Balboa Park is the pride of San Diego. As the nation’s largest urban cultural park, it boasts of 15 museums, countless gardens and an entire canyon of hundreds of palm trees, among other things. It is an oasis of greenery and life in the midst of a very dry and often colorless climate.

But it wasnt always so. At the time of the founding of the city of San Diego, while it was called a park, it more resembled a barren wasteland of dirt. Kate Sessions, a young teacher who moved down from the Bay Area after graduating with a bachelor’s in science, taught in a small school across the street from the park. Being a lover of all things botanical, she saw potential where everyone else saw piles of dry dirt. 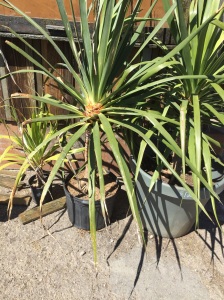 Teaching did not last long for her, as it was soon eclipsed by her innate and growing passion for horticulture. She never married, she trompsed around the foundling city of San Diego in men’s works boots, and she gave herself to cultivating our city.

She thought of plants as her children, and from my research on my life, had a Miss Frizzle craziness and passion to her. She would refuse to sell plants to those whom she knew had a proven track record of negligence with flora.  She was an advocate of giving each plant, even the little, common ones, a healthy ecosystem: “Planting even a fifty cent tree in a five dollar hole” in her own words.

She traveled the world to find species of trees and plants that would thrive in our strange San Diego climate. And she planted trees.  Thousands upon thousands of them. As per the contract she had with the city of San Diego, she could use a corner of the public land in Balboa Park as her nursery provided she planted at least 100 trees into the dry soils every year and gave 300 potted plants or trees to beautify the city. 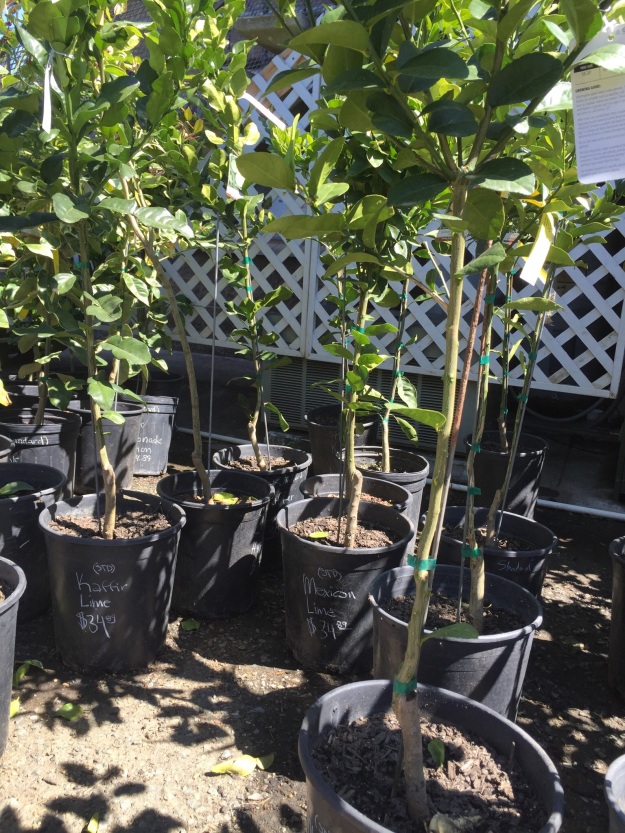 She had no problem meeting her quota. She planted and planned gardens well beyond what we would consider the retirement years.  A close friend of hers remembers her receiving the prestigious national award, the Frank M. Meyer medal, in her advanced aging years.

“After all the eloquent tribute had been made, she said modestly, ‘My bad ears would  not allow me to hear anything was said, but I hope they were talking about the flowers and not about me’.”

Kate Sessions, now known fondly as the Mother of Balboa Park, saw potential and invested her life into making it a reality.  Millions of people have lazed under the shade of her trees, picniced in her gardens and enjoyed her beautiful plant selections from around the world. Most of them don’t even know her name which is exactly as she would have had it.

I  love imagining her clodding around in her skirt and men’s workboots, digging five dollar holes for fifty cent trees. Those little sapplings have grown into sturdy shade trees and have changed the landscape of an entire city.

While I am no horticulturalist (just ask the plants that languish in my sad excuse for a garden), I have sapplings I am tending to, cultivating and caring for that I hope will change far more than a city.

I am sweating it out, attempting to dig five dollar holes in which to plant and replant my children, both physical and spiritual, as they mature and develop. I am pulling weeds and fertilizing their lives with the eternally relevant truths of the gospel. I plan to stay the course, even when the droughts come and the sapplings look like sorry excuses for trees.

I am doing this because there is One who has done this and infinitely more for me. There is one who descended into the pit of death and rose again that I might be made an oak of righteousness from a lifeless stick.

It may not look like much right now, even and especially to my critical eyes, but these little seedlings will change much more than the city. This fact has nothing to do with my keeping but everything to do with the Eternal Keeper.

In that day, “A pleasant vineyard, sing of it! I, the Lord, am its keeper; every moment I water it, Lest anyone punish it. I keep it day and night; I have no wrath; would that I had thorns and briars to battle! I would march against them, I would burn them up together.”  Isaiah 27: 2-4.

As I seek, by His strength, to stay the course of discipleship myself and with my sons and spiritual daughters, I am thankful for the physical reminders that seeds and sapplings become shade trees.

May we all become Mothers of our own little Balboa Parks!