Are we hollowed or hallowed? One letter makes a world of difference.

Hollowed. Empty, having a hole or empty space inside. Void, unfilled, vacant. Without significance.

Hallowed. To make or have been made holy and sacred. Filled with meaning and significance.

Every human has hollows that he or she desperately seeks to deny, avoid or backfill with whatever can be found or purchased. This life is so often hollowing, scooping out our insides the way a spoon guts the pulp from the center of a honeydew.

Yet, humanity has the half-formed memory of its hallowed place in creation. Somewhere,  buried deep in our souls is a little sliver of the remembrance that we were made for deeper significance than we dare imagine. The gaping hollows that tend to deepen over time mock us, chiding that we are so far from where we began and are meant to be. 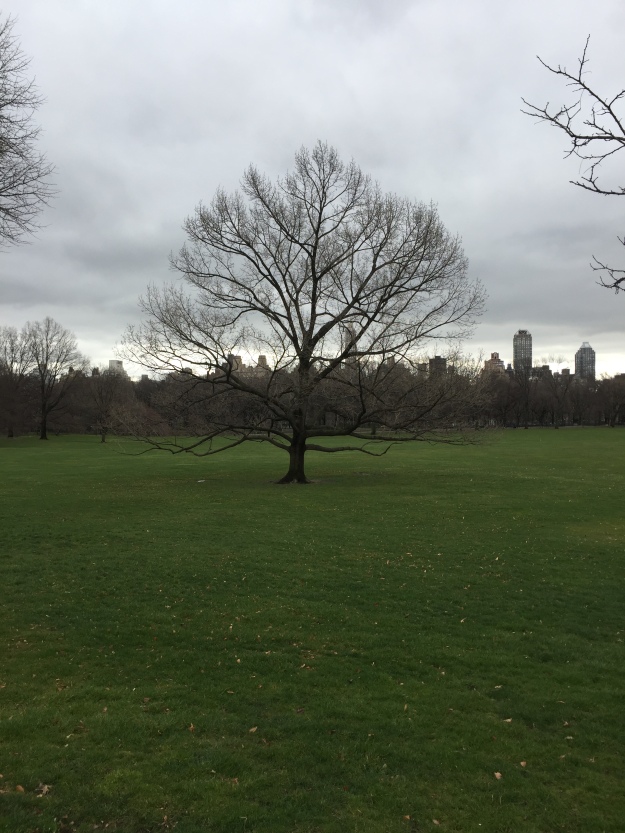 T. S. Eliot, in his poem The Hollow Men, captured the hollowness of humanity honestly in his poetry.

We are the hollow men
We are the stuffed men
Leaning together
Headpiece filled with straw. Alas! …

Those who have crossed
With direct eyes, to death’s other Kingdom
Remember us – if at all- not as lost
Violent souls, but only
As the hollow men
The stuffed men.

Cities of scarecrows stuffed with straw is not a complementary, pleasant image; however, anyone who has spent considerable time people watching at shopping malls or even in churches, sadly enough, can agree that the image is far closer to reality than we care to admit.

We keep stuffing ourselves with the newest straw, the latest blend of hay and barley, designer grass and scientifically-improved dried reeds, but we cannot escape our hollowness.

Ironically, the first step to moving from hollowed to hallowed requires us to stop stuffing and admit our void. Even in the best marriages in the best neighborhoods with the newest gadgets, we have hidden hollow places. To own our hollowness is to move toward the hallowed.

Empty things are meant to be filled, grace flows to the lowest places. God, the infinite, the most substantial, the most pregnant and prior being, loves to fill empty spaces, places and people. The ex nihilo (creation out of nothing) acts of God in Genesis and the fact that empty wombs become literally pregnant with life are a few physical patterns of this spiritual law.

The Law given by God to Israel was never meant to substantiate them or be the latest straw to fill the hollows. The Law was yet another pointer to the hollow emptiness of humanity. We cannot, even through moral or religious performance, fill the hollows. We try; oh, how we try. But the hollowness of these motions is evident to those outside the pews.

We move from hollow to hallowed by presenting our physical, moral, emotional, relational and spiritual emptiness to the One who is Fullness and out of His fullness created all things, visible and invisible.

When we come with gaping emptiness, He points us to the insertion of His fullness into the human hollows. He reminds us that out of His eternal fullness and in His eternal love, He sent His Substantial Son to live in the shadowlands with us. This Son, the one who was ever-being flooded with the fullness of the Father, literally emptied Himself (see Philippians 2) and took on the nature of a servant. His servanthood went beyond that of a household maid or an indentured servant. He literally emptied himself of His good that He could be the divine recipient of human punishment.

His mangled, lifeless body was carried and laid in an empty, hollowed cave. Fullness was emptiness was three days until Christ was raised. Christ, ascending back to His proper place of fullness with the Father, literally poured out His Holy Spirit to hallow such hollow people as would believe upon Him, lean into Him.

The hallowed was hollowed that we might be hallowed.  This is our hope.

His Spirit does what straw cannot do, filling us to become people of true substance in a hollow world.

We are to bring our emptiness to the Full one not merely once, but on an ongoing basis. We won’t be afraid of or apathetic to our hollow places; rather, we will own our hollows as such and invite others to do the same. We will see the straw around as for the straw it is and hunger for the filling of the substance that comes only from the One made us and knows our hollows.

As we do, we will remembered not as the hollow men, but as the hallowed men.