At the time when I learned these concepts, the names said it all. General revelation sounded, well,  mundane and general, compared to special revelation, whose name carried an esoteric and elite tone.

Right before college, I was brought into the world of special revelation, though the words and concepts didn’t click for a few more years. Before my conversion, the Word of God was merely a confusing reading from the lectionary on Christmas and Easter; however, with the indwelling of the Spirit, the Bible was no longer idle words for me, but my very life (Deuteronomy 32:47). Somewhere shortly thereafter, I inadvertently set general and special revelation at odds with one another. 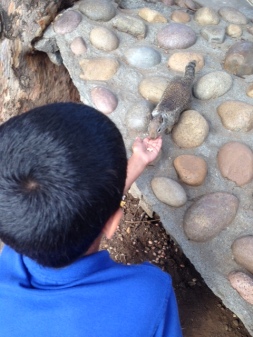 A dozen or so years after my conversion, I have found myself growing backwards, pulling the stool of general revelation back out.

Don’t get me wrong, my view toward special revelation has not changed an iota. God’s fullest revelation of Himself in the person of Jesus is truly the masterpiece, the crux, the keystone, the cornerstone of my life.  I continue to proclaim the words the Holy Spirit spoke through Peter at the inception of Christendom. Salvation is found in no one else, for there is no other name under heaven given to mankind by which we must be saved. Acts 4:12.

However, over time and with continual hearing (in bodies still ravaged by the dying flesh) we can grow accustomed to the grace of the gospel. We can begin living in a world marked by of courses.  “Of course God came to the earth and redeemed humanity. Of course He set His love on us.” Unfortunately, special revelation can begin to sound matter-of-fact or ho-hum to us, as familiarity tends to breed contempt. 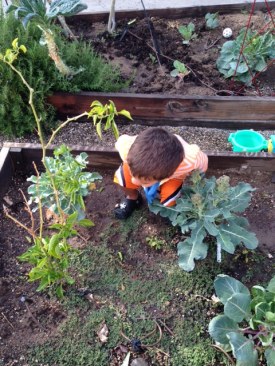 The more I observe the bugs and butterflies,  the landscapes and sunsets that fall into the realm of general revelation, the more special special revelation seems. The God who created an insanely elaborate circulatory system in the giraffe to allow blood to flow against gravity to its head is the God who shed His own blood for me?  The God who mapped out the incredible migratory abilities of monarchs migrated to earth to speak to me?

Today, on Earth Day, I pray that we would be Christians who lean fully into the world general revelation that makes us live more in awe of special revelation. 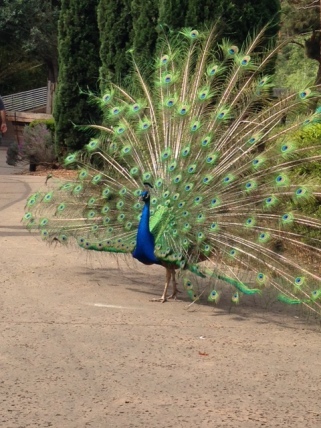