Their nets were as empty as their hopes. Sun-burnt and empty-handed, they had thrown up the white flag to the fish and were eager to clean up and get home.

As if the day hadn’t been long enough already, up walked a carpenter’s son turned healer who stepped into one of their boats and requested to be put out a little from the land.

As no fisherman would entrust the vessel of his livelihood to a random passerby, Simon clamored on board and pushed out into the waters yet again.

As the healer taught the captive crowds, Simon was, in quite the literal sense, a captive audience. As the hours passed, he moved from annoyed to only slightly inconvenienced to intrigued by this guest aboard. His mind was considering the words He spoke and turning them around in his mind in the same manner he turned nets over in his hands when he was pensive; he was so lost in thought that he almost didn’t hear the request.

“Put out into the deep and let down your nets for a catch.”

When it came to tables, the carpenter’s son held the expertise, but there in Simon’s boat, Simon was the expert. The sawdust teacher had asked the fisherman to do the insane. Today was not the day.

Simon answered, “Master, we toiled all night and took nothing.” Luke 5:5.

And then, reluctantly but with a strange compulsion, Simon added a phrase that surprised even him.

Perhaps he saw an opportunity to prove to the teacher that he knew a good fishing day as well as a carpenter knew knots in woods, or perhaps he had the sense that something strange was about to occur. Either way, in that moment, Simon went against statistics and his own skilled judgment and chose a risky cast.

Nothing had changed since the day of long toil, except the presence of the teacher. Yet, when the nets he had just cleaned for the day came back up out of the water, they were bursting at the seams with the catch of a lifetime.

They signaled to the their partners in the other boat to come and help them. And they came and filled both the boats, so that they began to sink. Luke 5:7.

Simon knew the sea, which is how he knew that something miraculous had just happened. This simply should not be. Yet it was.

While many of us don’t know the life of a fisherman, most of us can relate to fruitless toil, to exhaustion and to the deep feelings of failure and fear. We know all too well the frustration of empty casts.

Exhausted and hopeless, we pull our boats onto the shore. We are done trying.

But what happens when the Lord prompts us to cast our nets out yet again?

It may be tempting to pull out our record logs and explain how many times we have cast the nets into those futile waters or to pull out statistics regarding marriage or parenting or evangelism that show that there is no use trying or trusting.

Are we able to say, with Simon, that powerful phrase, “But at your word,” I will cast yet again?

We cast out nets again into what have proven to be fish-less waters not because we trust in circumstances or histories or statistics, but because we are called to venture out upon the Word of God.

Rather than looking around at the circumstances or within at ourselves and our own futility, we look to the character of the Christ who speaks to us as to Simon, “Cast again, my exhausted friend. Do not lose heart.”

Our casting, even when it comes up empty, is a chance to honor our God with our faith in His Word and His character.

Boat load of fish or not, may we be people who listen to His voice and venture out upon His Word.

May the Spirit enfold our often cynical and dubious hearts and enable our shaking, tired hands to cast out yet again. 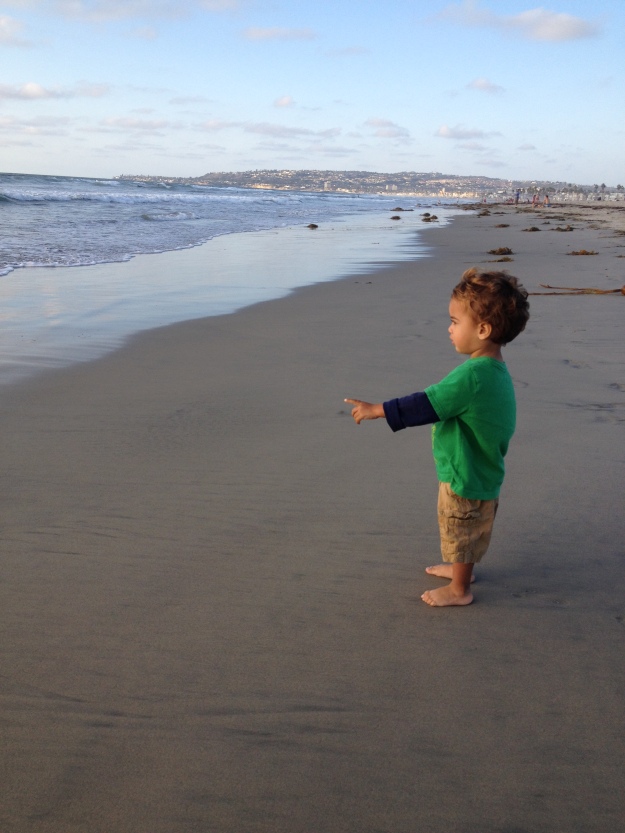 1 thought on “A Risky Cast”