I typically have an aversion to advertisements offering bottomless anything. Bottomless Slurpies have endless stomach-aches and brain freezes waiting in the wings. Bottomless breadsticks will most certainly end in growing love handles. And there is really no worse idea than that of a bottomless beer.

That being said, of late, I have found myself thinking on the idea of bottomless bliss, and I have J. Oswald Sanders to thank for it. 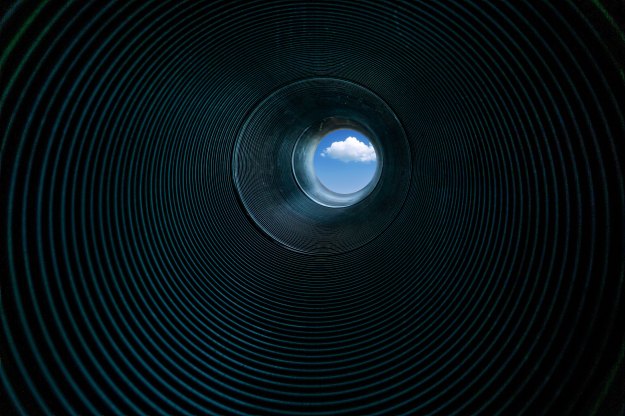 In his book The Joy of Following Jesus, Sanders translates each of the beatitudes with the exclamatory introduction, “O the bliss!” Lest you think he took advantage of too much artistic license, it is signifiant to note that the Greek word makarios, often translated as blessed, can also be translated blissful.

According to Sander’s translation, the refreshed and rephrased Beatitudes read like this:

Perhaps because I was raised in Catholic schools and memorized the Beatitudes by rote, Sander’s fresh translation has been shaking my soul.

When first heard, the principles expressed by Jesus in what has become known as the Sermon on the Mount literally turned all the prevailing beliefs of religion and morality on their head. However, we have grown so accustomed to hearing them that they don’t shock us as they did the original hearers.

Sander’s change-up shocked and shook me. What an upside down system of values (or right side up, as Dallas Willard calls it in The Divine Conspiracy)  we who follow Christ espouse.

I don’t know about you, but I tend to feel inadequate the majority of the time. If I am on my A-game as a mother, I am usually flunking as a wife. When I am winning as a wife, I tend to be losing in the professional department. Inadequacy is my near-constant resting state.

According to the gospel, when I experience a seemingly bottomless inadequacy I am invited to a bottomless bliss: the bliss of the inferior.

My inadequacy and daily, desperate needs for patience, wisdom, gentleness, energy and just about everything else are gifts meant to press me into His adequacy.

Unable to rely on self, I am driven to rely on the One who is infinitely worthy of my reliance. There, on my knees in His presence (or on the go in the midst of errands or carpools), as I cry out to Him, I experience the bliss of the inferior in the presence of the Superior.

Initially, my inadequacy makes me feel either bashful or boisterous (or both). Confounded by my near constant inability to do that which I have been called to do, I tend to either want to hide or to try to over-compensate with pretend strength. The gospel invites me to a whole different path: the path of blissful obedience in dependence upon God.

O the bliss of the ones who know that apart from Him they can do nothing!

I must be on my blissfully inadequate way!