This morning I envisioned a quiet morning snuggled in bed reading while my thrill and bargain-seeking husband and children went Black Friday shopping. I did not account for our littlest one climbing into my bed wide-eyed at 6:30 am.  In a last ditch effort to catch a few more snoozing minutes, I let him watch sports. He chose to watch a Bundesliga highlight reel. I am not sure where this child comes from.

As I lay there in my bed, half-watching all the goals and game highlights from a weekend of countless soccer games whittled down to a glorious twenty minute montage, I realized  how much we live in a highlight reel culture, especially in the holiday seasons.

We love to read and write the Christmas letters highlighting the past year’s accomplishments and celebrations. We love to watch the human interest stories of victory and success. My three boys sometimes practice their celebration routines in  the  backyard more than they practice their shooting form.

Even as he was watching, I was reading Ten Fingers for God, the true story of the famous surgeon and missionary doctor Paul Brand.  I realized I finally picked up the book that had been collecting strata of dust for a decade due in large part to his highlight reel.

Brand pioneered and nearly-perfected a series of surgeries that brought back movement to the formerly clawed and paralyzed hands of lepers, changing thousands of lives from the shame of isolation, unemployment, and stigma attached to a wrong-understanding of leprosy.  I picked up the book looking for golden nuggets from a life-well-lived.  But I think that,  in my heart of hearts, I was looking for instant godliness.

Both my son and I seemed to have forgotten that habits precede highlights.

What the Bundesliga highlight reel did not show were the large sections of the games where no goals were scored. There were no glorious moments of defenders jockeying or midfielders playing short, smart passes. Just the shining moments passed by the screen; neither the the sinking moments of failure nor the hours and decades of practices, personal training, and conditioning made the cut.

Paul Brand did not become Paul Brand over night. As I read about the decades of inglorious, hard missionary work his parents did unto the Lord with no fanfare in the hinterlands of India, I realized that, even before he was born, his parents were laying foundations of habits that led to his eventual highlight reel.

Before arriving at his clear calling to serve lepers, he trudged through years as a faithful  builders apprentice in the poor parts of London. He led Bible studies and youth groups for young men. Later, he observed and practiced thousands of routine medical procedures during the bombings of World War II in England.  After his call to India, he had to leave his wife and two small children for a year while he established himself as a surgeon abroad. 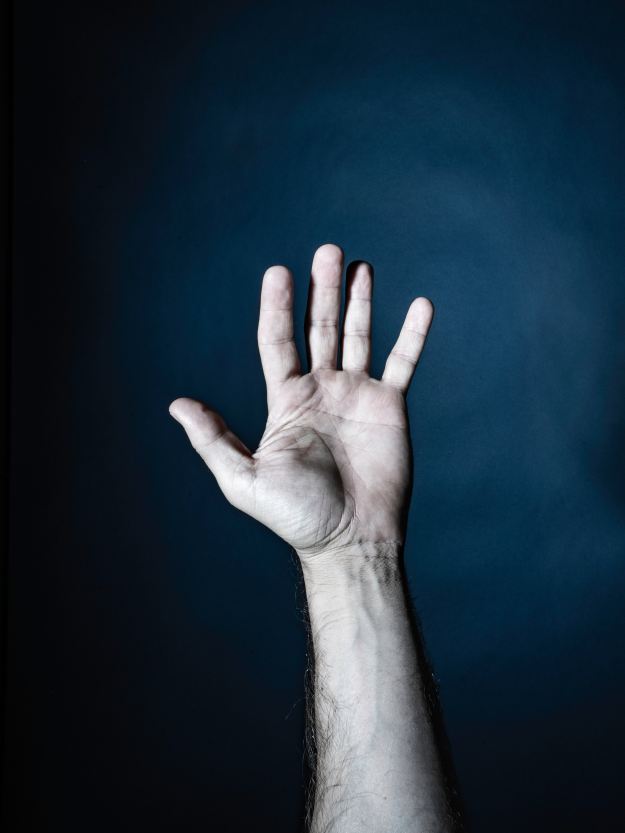 Decades of studying and applying both the Word of God and medicine created the foundation for his life of unbelievable service.

In concert, our culture and our corrupt nature seek the highlights without the habits, not only in the world but also in the Church. We want soaring moments of communion with God, but we don’t want to wake up early or study the Word of God when “we aren’t feeling it.” We want to make a big difference in the kingdom of God, but we don’t realize that tomorrow’s highlights are largely influenced by today’s habits. We want children  who are responsible and creative, but we don’t want to enforce discipline or turn off the screens. And when I say we, I am most notably indicting me.

It is tempting to jump in at the habit level with recipes for change. Our culture will do so in unison with the Resurgence of Resolutions at the turn of the new year. When the ball drops, we will drop a few pounds. When the holidays are over, we will turn over a new leaf. However, the gospel teaches us to dig to different layer first. Our habits will follow our hunger.

MacLaren, my favorite Bible commentator, has the following to say about hunger for God.

We who have disordered and distempered hungers for lesser things may cry out to the Lord that He would slake us with hunger pangs for Him.

Hunger precedes habits. Habits precede highlights. And our God is graciously prior in all three.