Nietzsche wrote, “He who has a why to live for can bear with almost any how.” Victor Frankl, a survivor of the Nazi concentration camp systems and a doctor of psychology, found his statement to be decidedly true, even among some of the worst circumstances known in modern human history.

While I had set aside Frankl’s book Man’s Search for Meaning, deciding the honest content too intense for me when I began reading it months ago, the recent COVID-19 situation bid me pick it back up. While being confined to our homes is by no means the same as the atrocities of the concentration camps, we can learn from those who have experienced far more isolation and pain than many of us will ever experience, even in the time of COVOD-19.

Humans need a why, especially in the psychological and emotional strain of not knowing how long a certain experience will last. Again, being safe at home to shelter-in-place is lightyears away from the concentration camp experience; however, both fit into the concept of a “provisional existence of unknown limit.”

Frankl and another doctor from the camps both noted that the death rate between Christmas 1944 and New Year’s 1945 was the highest from any of the other previous years, citing the following as an explanation:

“The explanation for this increase did not lie in the harder worker conditions or the deterioration of our food supplies or a change of weather or the new epidemics. It was simply that the majority of prisoners had lived in the naive hope that  they would  be home again by Christmas. As the time drew near and there was no encouraging news,  the prisoners lost courage and disappointment overcame them.” 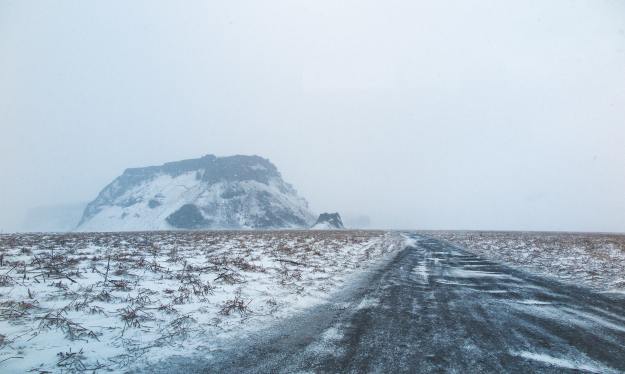 Frankl noted that those prisoners who were able to connect their life to a future meaning, varied as that might be for each person, were the most able to survive the camps. For some it was a wife waiting to be reunited with him, for others, it was the finishing of scientific studies or a child whom he had promised to see on the other side.

However, he also reported a deep disappointment, even after liberation, when those future hopes were either thwarted or found and found wanting. Often times, the why that had carried them through near starvation, psychological stripping, and inhuman conditions were not enough to hold up life and hope on the other side of the camps.

All that to say, we need a why. But we need a why that can hold the weight of the varied experiences of our human existence.

While I have many minor and a few major why’s for my existence, my hope can only be wrapped up in the widest why: to glorify God and enjoy Him forever.

On the other side of this pandemic, if our why is anything less than being made into the image of Christ, we may be disappointed.

In the midst of the unimaginable nightmare that had become his existence, Job, who lived before the Cross of Christ invaded human history with lasting hope, had a fuzzy sense of hope.

While we can be certain that Job hoped to see a rebuilt home, a healed body,  and a new family on the other side of his tremendous trials, his deeper hope was that he would be changed.

Believers who live on the other side of the Cross have a much clearer hope. While we do not know how long we will be in this strange COVID reality or how our families and friends will be effected, we do know that, if we cooperate with His Spirit, we can look more like Christ on the other side of this “provisional existence of unknown limit.”

We are invited by Paul to make our widest why to gain Christ and be found more deeply in Him.

“Indeed, I count everything as loss because of the surpassing worth of knowing Christ Jesus my Lord. For his sake I have suffered the loss of  all things that I may gain Christ and be found in him…that I may know him and the power of his resurrection, and may share in his sufferings,  becoming like him in his death, that by any means possible I may attain the resurrection from the dead” (Philippians 3:8 & 10).