Kumeyaay Highway. The green sign placed on the side of one of the most well-traveled (read bumper to bumper traffic) highways in San Diego did not capture my attention anymore than any other roadside sign. Until recently.

A few years ago, I read Dee Brestin’s Bury My Heart At Wounded Knee, the harrowing historical account of the way Native American culture at large was negatively effected and essentially eliminated by Westward Expansion. Since having read it, my eyes and heart are more sensitive to all things Native American.

The Kumeyaay were the indigenous people of what is today Southern California. They were resourceful, using the little that the dry land gave them. They moved closer to the sea in the sweltering summers and inland toward Coastal Oak Tree groves in the winters.  Their diet was mostly plant-based and they made every possible use of the acorn, even crushing them vigorously to remove the inherent tannic acid within them. Their habitations were simple dome-shaped units made of interwoven palm fronds.

Today, the only sign of the Kumeyaay people in Southern California are the few highways dedicated to their various tribes and the billboards for the handful of casinos that are featured on their respective reservations.

As if to add insult to injury, we named an intrastate highway after them. A highway. Highways represent efficiency, urbanization, speed, commercialization, most of which contributed to the bleaching of their culture and their separation onto small strips of land.

Every time I get off the exit to head to SDSU’s campus, I cringe as I read and reread the sign. I want to drive to the reservation and express my apologies in person. I have yet to build up the courage and gumption to do so, in part because of my own laziness and in part because of the grim stories I’d be likely to hear were I afforded the opportunity to build a relationship with someone of Kumeyaay descent.

While I have yet to trace our ancestry and I did not myself take part in the Westward expansion, the same greed and myopia that infected those who did lives within me. The desire for more and more and a similar sense of Manifest Destiny lies latent in my heart. Bigger, better, more, at all and any cost.

The sign acts as a regular check to my heart and a reminder to get to know the land around me, the native flora and fauna, just as the Kumeyaay people did. 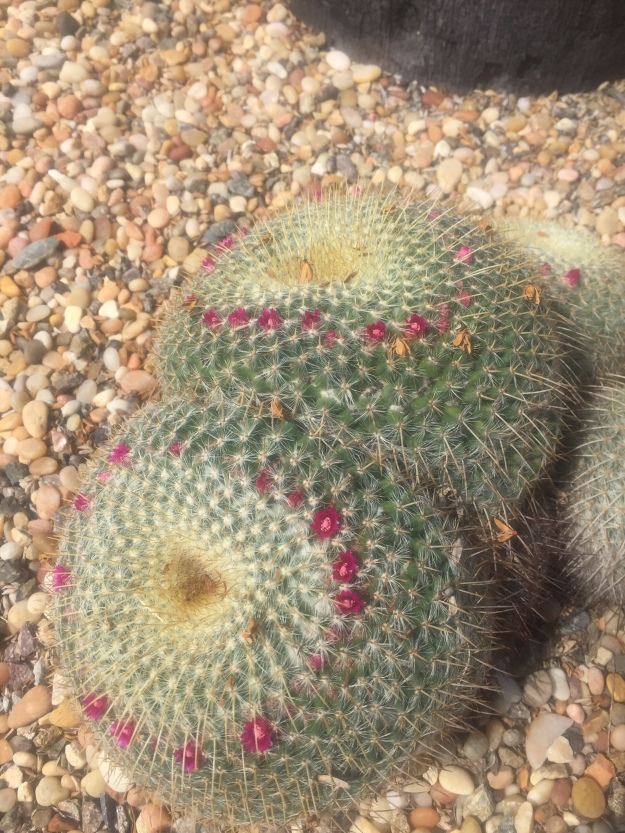 We dedicated a highway to you,
An insulting consolation prize;
For we still don’t see the earth
As if through your aged eyes.

To glean from your culture
An more apt apology would be.
To study the earth around us,
Each hill and rock and tree.

I am sorry for my part
In the exile of your ways.
I long for your remnant
To know much better days.

I am not attempting to eulogize a people I do not know as, first of all, they are not completely gone, and secondly, I know they have vices of their own. It’s just that I find my heart thinking of this people group I know of only through books and stories and a smattering of artifacts in cases in museums with longing and apology.

Especially as a believer in Christ, I want to learn from them. While I do not agree with a worship or deification of the earth itself, I am convicted by the accounts of Native American respect for and stewardship of the Earth.  One would expect a people so closely united to the earth, so deeply dependent on its resources to care for the earth in such a way; however, Christians should be one step further toward caring for the earth, not multiple steps closer to consuming the earth. After all, we are closely united to the Creator of the globe and the galaxies beyond. We are as dependent upon Him as the vine upon the branches. As such, we have more motivation, not less to steward His creation.